English rockers The Cure have announced a 2016 North American tour, their first run here in eight years. So far Robert Smith and Co. have only announced the details for three of the in-total 25 dates. They will headline Los Angeles’ Hollywood Bowl May 22, Chicago’s UIC Pavilion June 10, and New York’s iconic Madison Square Garden June 18. They will be joined by The Twilight Sad as their opening act.

Tickets for the three above dates go on sale Oct. 9. Los Angeles pre-sale begins Oct. 7, pre-sale for the other two begin Oct. 8. The news post on their website promises that the rest of the tour will be revealed in January 2016.

Robert Smith covered The Twilight’s Sad’s “There’s a Girl in the Corner”, check it out above. 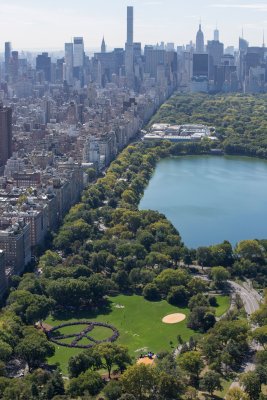