Ohio Man Gets Too Stoned on Weed, Calls Police

A 22-year-old man in Austintown, Ohio, called the police to his house Friday, complaining to officers that he was “too high.”

Police responding to the call at about 5:20 p.m. said they found the man, whose name was not released, groaning on the floor in the fetal position and “surrounded by a plethora of Doritos, Pepperidge Farm Goldfish and Chips Ahoy cookies.” Police say that the man indicated that he couldn’t feel his hands, The Vindicator reports.

Police recovered a glass pipe with marijuana residue from the home, along with two packs of rolling papers, two roaches and a jar of marijuana. The man declined medical treatment and as of Monday had not been charged with a crime — or even a party foul. 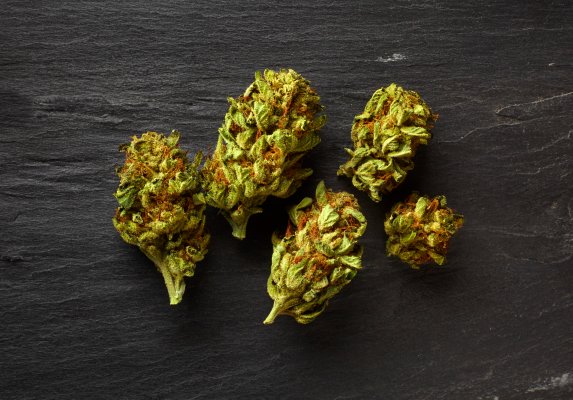 Recreational Marijuana Goes on Sale in Oregon
Next Up: Editor's Pick