Listen to the Latest Cover of Taylor Swift's 'Wildest Dreams'

Kygo, the Norwegian DJ, and Ella Henderson, the British singer from the X Factor, tag-teamed a cover of “Wildest Dreams” from Taylor Swift’s hit album 1989 at the BBC Radio 1 Live Lounge.

The two have been promoting their latest single, “Here For You,” which they released at the beginning of September.

And, of course, there’s Ryan Adams, who covered Swift’s entire 1989 album, which was released in September. 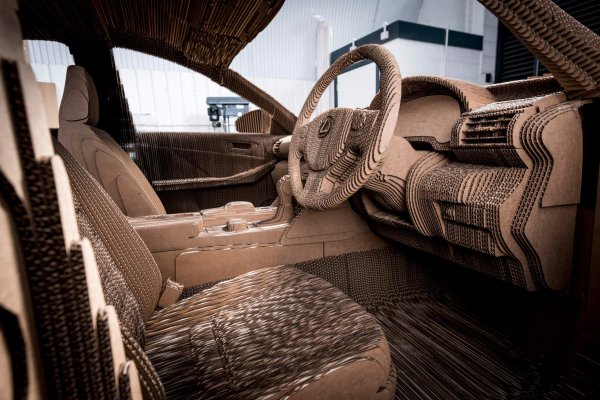 You Can Actually Drive This Lexus Made Out of Cardboard
Next Up: Editor's Pick