At least two people have been fired from their jobs over racist comments they made on Facebook went viral.

On September 16, a man named Gerod Roth posted a selfie on Facebook under the pseudonym Geris Hilton of himself with a black toddler, the child of a co-worker. Several people, including Roth, left racist comments on the picture.

“He was feral,” commented Roth.

“Sambo????” commented a user under the name Graham Hansen.

“I didn’t know you were a slave owner,” wrote Emily Irene Red.

The little boy in the picture, Cayden, is the son of a woman named Sydney, who was a coworker of Roth’s at Polaris Marketing Group. Roth has since been fired from Polaris.

Screen grabs of the bigoted free for all eventually went viral under the hashtag #hisnameiscayden, leading to a social media campaign against the racist commenters and the creation of a GoFundMe page to raise a college fund for Cayden. By Thursday Oct. 1, according to Atlanta Black Star, Emily Irene Red had been fired. On Friday, October 2, the president of Polaris Marketing Group posted on Facebook that he was “disgusted” by the racist comments. “PMG has terminated the employee responsible and will ensure that none of the businesses that we associate with will ever do business with him again,” he wrote. 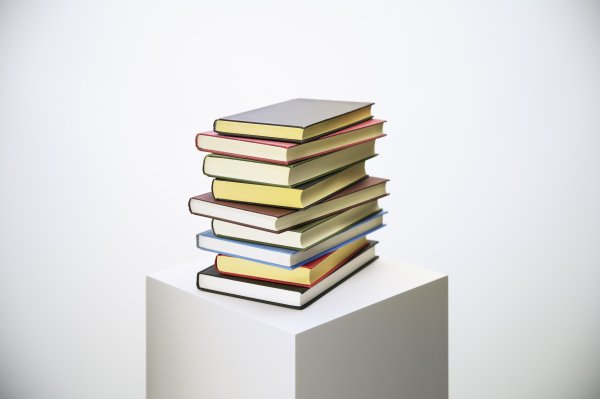 Textbook Company to Update Description of Slaves as ‘Workers’ After Criticism
Next Up: Editor's Pick