British Businessman Injures Over 20 in Porsche Crash at Motor Show

A British businessman injured over 20 individuals at a Porsche motor show in Malta after crashing the vehicle he was driving, the BBC reported Monday.

Paul Bailey lost control of a Porsche 918 Spyder at an airport taxiway at the Paqpaqli motor show when a wheel hit grass.

A six-year-old girl was among those critically injured in the crash, as well as four others who were placed in intensive care after the incident, the Guardian reported. According to the newspaper, a total of 28 people were injured in the crash, including the driver. They are reportedly in stable condition.

“I saw people thrown in the air, children on the ground, and women crying and screaming,” said Romanian photographer Christian Nicodimescu to Malta’s TVM.

As the Guardian reported:

The remainder of the motor show has been cancelled, according to the Guardian. 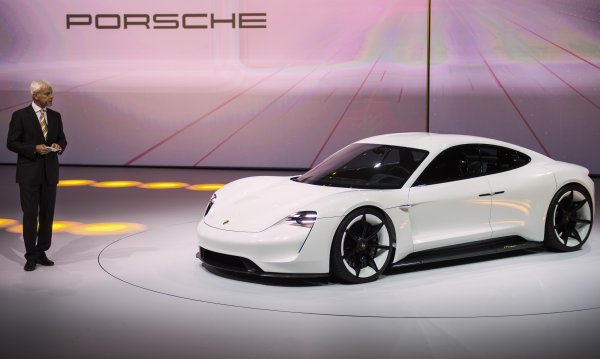