Accessing your hard-earned money is costing you more of it.

According to a report published Monday by data provider Bankrate, ATMs charge non-customers an average of $2.88 for withdraws, up 4% since last year. Customers are getting dinged by their own bank for that same withdrawal—to the tune of $1.64 on average. That means the entire transaction costs an average of $4.52 in fees.

Those fees have equaled big bucks for banks. The Bankrate cites a study by financial analysis firm SNL Financial, which found that the five largest banks in the United States made $283 million from ATM fees in the this year’s second quarter alone.

The increase in fees is partly due to banks facing pressure from regulators and consumer advocates to reduce other kinds of fees, such as overdraft and certain credit-card charges, according to The Wall Street Journal.

Free checking accounts are also getting harder to find. The share of banks offering checking with no strings attached fell to 37% in 2015, down 1% from last year. Consumers are also forking over more money for overdraft fees—the average penalty is $33.07, up 1% from 2014. 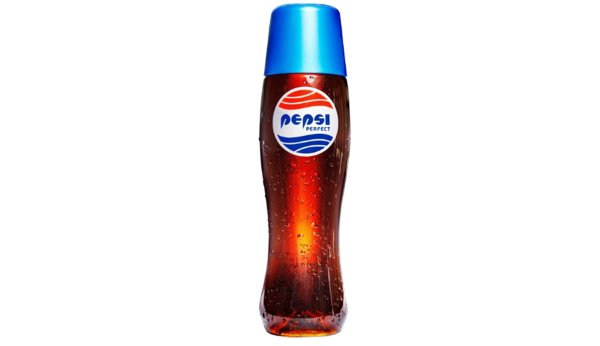 Pepsi goes Back to the Future with new promotion
Next Up: Editor's Pick