A long time ago in a galaxy far, far away Disney purchased the rights to Star Wars. As the world waits for the first installment of the new Star Wars trilogy, the Internet has given the beloved franchise a big welcome to its new home via a magical new mashup.

Pistol Shrimps used its impressive video editing skills to take characters like Aladdin‘s Jafar and insert them into scenes from The Force Awakens. Aladdin and Jasmine’s magic carpet didn’t really stand a chance against an Imperial fighter and don’t even get started on what happens to poor Olaf. Let’s just say that staying Frozen is the least of his worries after a run in with a stormtrooper. The mashup even gives R2D2 a rich interior world as he dreams that someday he’ll be a real boy, just like Pinocchio. The video includes characters from The Lion King, Peter Pan, Dumbo and more all living in “a whole new world”.

It’s a brilliant mashup but could maybe use a few more puppies and kittens. 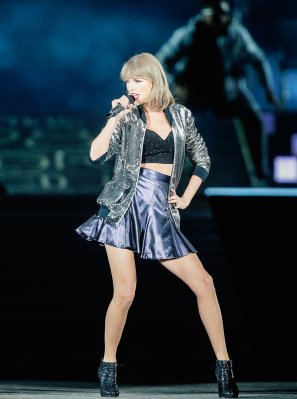