Three female journalists were stopped by an usher as they tried to enter the Jaguars locker room after the Jaguars-Colts game. The usher was unsure if women were allowed in the locker room along with the male NFL players, according to reports.

Two of the women, Graham Watson of Yahoo Sports and Joey Chandler of the Tuscaloosa News, took to Twitter to express their frustration that they were temporarily barred by the usher from entering the locker room because they were women. Watson, who has covered sports all of the world, said this was her first experience with gender discrimination.

The Association for Women in Sports Media responded to the incident, writing that the group “is disappointed three credentialed female media members were briefly denied access to the Jaguars locker room, by an usher, after today’s game against the Colts in Indianapolis. Although the Colts’ staff handled the situation quickly and both teams apologized, it is unfortunate such issues continue to exist.”

According to the Guardian, a Colts spokesman said the usher who stopped the women was working in an area where he didn’t know who was allowed access.

It was not clear who the third female journalist was. 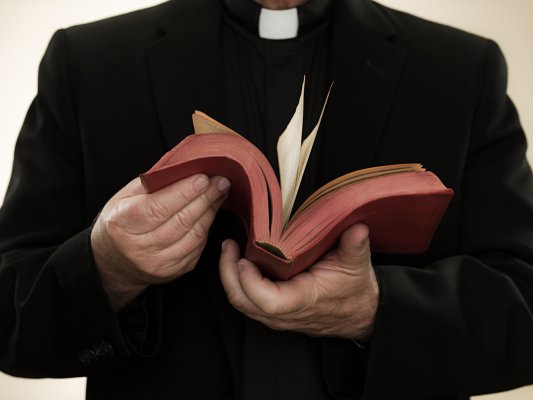