A little more than a week after premiering his theme song for the James Bond movie Spectre, Sam Smith is already dropping the video. That’s because Monday is Global James Bond Day, a new holiday started by the film series’ production company during the franchise’s 50th anniversary that celebrates the release date of the very first film, 1962’s Dr. No. (What, Oct. 3 can’t have all the fun.) Three years ago on this date, Adele premiered “Skyfall.” This year, we get a clip that’s half Sam Smith video, with many shots of Smith standing around looking sad, and half Spectre trailer, with a closer look at the latest Bond girl, Léa Seydoux. See the whole thing above, and catch Spectre in theaters on Nov. 6. 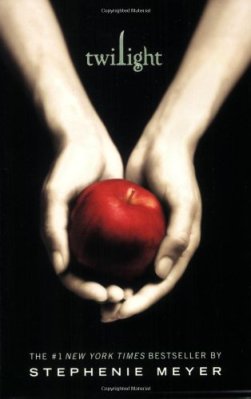 8 Things That Wouldn't Exist Without Twilight
Next Up: Editor's Pick