Steve Grossman walked into the Boston Public Library on Tuesday night expecting a debate about sex education, transgender rights, and issues facing gay and lesbian senior citizens. He walked out, 90 minutes and one kidney stone later, as an internet sensation.

Grossman, the Massachusetts state treasurer and one of five Democrats running to replace departing Governor Deval Patrick, has suffered occasional kidney stone attacks for 30 years. He felt his latest stone coming on the night before the debate. His wife suggested he clear his schedule and wait the stone out. Instead, Grossman says he popped some Advil, chaired a meeting of the state Lottery commission, and then took part in the gubernatorial debate while in visibly excruciating pain.

“I decided I’ll just, you know, gut it out,” Grossman says. “It’s what I’ve done for years. I’m focused on running for governor, and people expect to hear from you. They expect you to give your best every day. It was an important debate, and I wanted my voice to be heard.”

Grossman didn’t mention his kidney stone during the debate and it may have gone unnoticed had David Bernstein, a political reporter for Boston magazine, not asked the candidate why he was wincing and grabbing at his back during the event. After Grossman told him the reason, Bernstein tweeted it out — and rocketed the state treasurer to brief viral stardom. On a parody Twitter account, Grossman’s kidney stone is reveling in its newfound freedom and contemplating running for lieutenant governor.

“In this world of social media, things that are not necessarily of major consequence become well known very quickly,” Grossman says. “I am a little surprised it’s taken on a life of its own.”

Grossman’s campaign could use the assist. A former chair of the state Democratic Party and Democratic National Committee leader during the Clinton years, Grossman is a prolific fundraiser with strong support from his party’s power structure. But recent polls have shown him trailing frontrunner Martha Coakley, the state attorney general who lost a high-profile Senate race against Scott Brown in 2010. Grossman’s main problem has been name recognition: A recent WBUR/MassINC poll found that 39 percent of likely voters had never heard of the treasurer. If it takes a kidney stone to improve those numbers, Grossman has no complaint.

“My bottom line, I’m running for governor, and if people invite me to do things, I’m going,” he says. “I’m glad I went.” 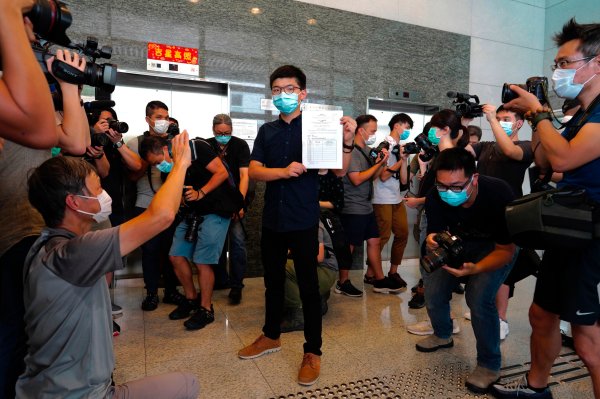