Activists during an anti-austerity march ahead of the start of the Conservative Party Conference in Manchester on Oct. 4, 2015.
Joe Giddens—PA Wire/AP
By TIME Staff

Tens of thousands of anti-austerity protesters marched through the U.K.’s northern city of Manchester on Sunday in a rally timed to coincide with the ruling Conservative Party’s annual conference.

The police and the Trades Union Congress (TUC) said about 60,000 people took part in the demonstration calling for an end to what it called the government’s “damaging program of austerity and their attacks on the rights of working people and their unions,” reports Agence France-Presse.

The Conservative Party, headed by Prime Minister David Cameron, has sought to reduce government spending in an attempt to pay off British debts.

The party is proposing changes to strike legislation that would see a minimum 50% turnout in strike ballots.

Protesters maintain that the government should be taking alternate methods to reduce debt. “I think they’re taking the cuts way too far. There are different ways of dealing with the deficit which involves taxation,” James Penfold, a 44-year-old nuclear-waste scientist, told AFP.

Attendees of Sunday’s conference were heckled by the crowds that had gathered on the streets and one delegate was hit in the face by an egg.

The Conservative Party’s victory in general elections in May resulted in its first majority for almost 20 years. The party plans to slash £12 million ($18 million) from welfare spending by 2020, with housing aid, tax credits and disability and unemployment benefits all to be targeted by the cuts. 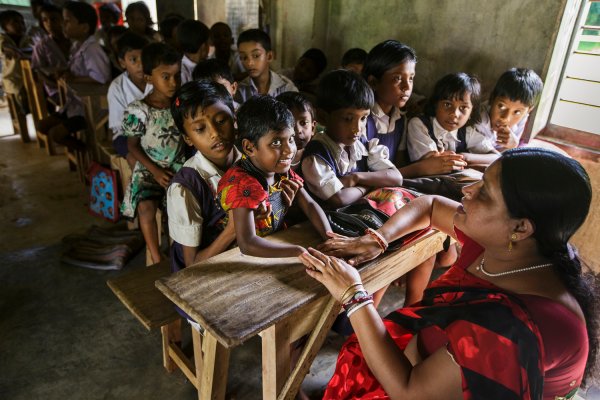