Listen to This Mellow Cover of Taylor Swift's 'Shake It Off'

Joel Cross, an artist whose voice has been described soulful and appears on Youtube as “Skuitarist,” was at the Dallas Arboretum and Botanical Gardens on Saturday and decided to take on Swift’s iconic song “Shake It Off.”

He prefaced the video by saying that he wasn’t necessarily used to doing covers of Taylor Swift, but launched into a calming, soothing take on the singer’s first single from her hit 1989 that took the pop song into new territory. Think Sunday morning, coffee shop, zen-like soundtrack.

No word from Swift’s camp on Cross’s take. 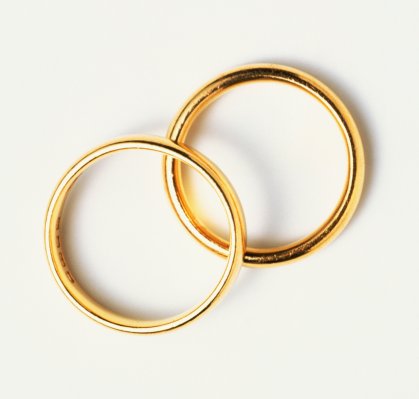 Ring Bearer and Flower Girl Walk Down the Aisle 17 Years Later as Bride and Groom
Next Up: Editor's Pick