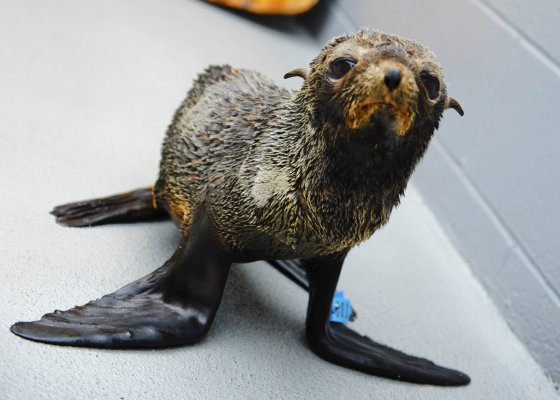 Fur Seal Pups Mysteriously Washing Up on California Shores
Next Up: Editor's Pick