Here Are the 5 Most Popular Instagram Photos of All Time

Since Instagram launched five years ago Tuesday, more than 40 billion photos have been shared, and the community has amassed more than 400 million users. Currently, the social network averages more than 80 million image uploads and 3.5 billion “likes” per day, according to its website.

In honor of the app’s birthday, here are the five most-liked Instagrams ever. Despite all of the cute dogs and latte art on the photo-sharing platform, the data proves (yet again) that “America’s First Family” dominates social media.

1. May 25, 2015: Keeping Up With the Kardashians star and model Kendall Jenner’s elaborate heart-shaped hairdo.

2. Sept. 4, 2015: Taylor Swift showing off flowers that rapper and Kardashian-by-marriage Kanye West sent her after she presented him with the Video Vanguard Award at the 2015 MTV Video Music Awards.

Plus, here are the most-liked images of each year since the social network launched.

2010: The first Instagram — taken July 16 by founder Kevin Systrom — shows a golden retriever at a taco stand called Tacos Chilakos and a foot (his girlfriend’s).

2011: Near the end of the year (Dec. 29 to be exact), Canadian pop star Justin Bieber earned the title with this family photo of his dad, Jeremy, and toddler siblings Jaxon and Jazmyn.

2014: The world couldn’t get enough of Kimye’s nuptials. 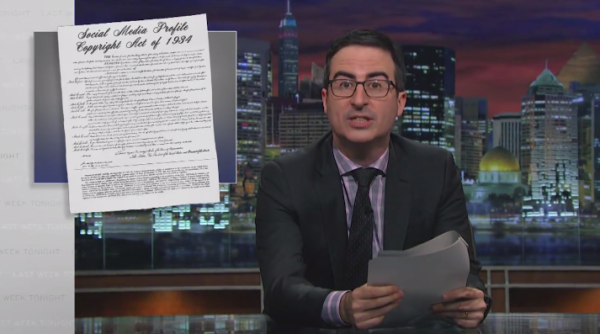