Walk, walk, fashion baby: Lady Gaga is hitting the runway for Tom Ford’s spring/summer 2016 collection. The singer strikes a pose like there’s nothing to it in the designer’s new womenswear campaign video, but that’s not all the future American Horror Story: Hotel star is up to. Gaga, who just contributed a song to a documentary about sexual assault on college campuses, also covered Chic’s classic “I Want Your Love” for the video. It’s icon-approved—the 2015 update to the 1978 track was produced by none other than Chic guitarist and disco star Nile Rodgers himself. 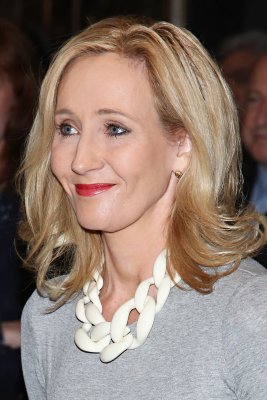