Carly Fiorina holds up an iPod as she delivers a keynote address at the International Consumer Electronics Show (CES) January 8, 2004 in Las Vegas.
Justin Sullivan—Getty Images
By Benjamin Snyder/Fortune

Carly Fiorina likes to boast about her friendship with the late Apple founder Steve Jobs. But it turns out she may have gotten taken advantage of by the company’s leader.

In an article on Medium’s Backchannel, editor-in-chief Steven Levy recounts the story of the ill-fated iPod+HP — a co-branded iPod sold through HP’s retail channels.

Per an Apple source talking to Levy:

While Fiorina boasted about the ability to sell iPods branded with HP’s name, Apple was already expanding its retail footprint, and, soon after the deal with HP was inked, Apple upgraded the iPod, making HP’s version outdated.

Once Fiorina was ousted from HP in 2005, the story of the botched deal becomes even more convoluted. HP ended the iPod deal in July that year, but because of Fiorina’s deal HP was banned from selling its own music player until August 2006.

Levy ends the piece with a damning conclusion:

For more on Steve Jobs, check out Fortune’s feature in August about the $25million request from his daughter’s mother. 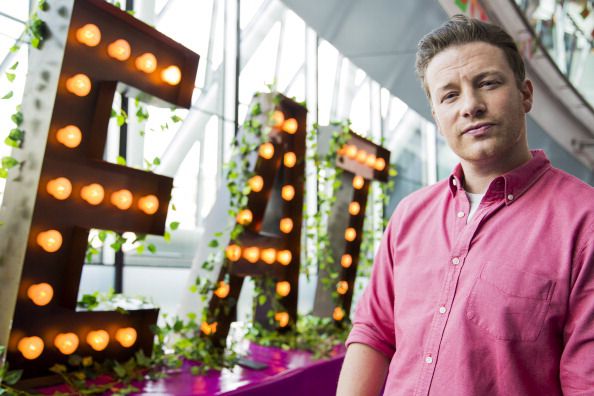 Jamie Oliver Under Fire For His Restaurant's Controversial Tipping Policy
Next Up: Editor's Pick