These Billionaire Investors Just Lost Big in the Stock Market

David Einhorn is on track for his second losing year ever.
Bloomberg—Bloomberg via Getty Images
By Claire Groden / Fortune

If you’ve been avoiding checking your stock performance for the month, it might be comforting to know you’re in good company. Some of the United States’ most prominent hedge fund honchos, including David Einhorn, Daniel Loeb, and Barry Rosenstein, just reported significant losses for September.

Einhorn is now down 17% for the year, putting the investor on track for his second losing year ever since opening Greenlight in 1996. The first and only year in which Einhorn has reported a loss was 2008.

Most money managers are still finalizing their month’s numbers. Judging by these early reports, though, it’s likely that big losses were sustained across the investing world. 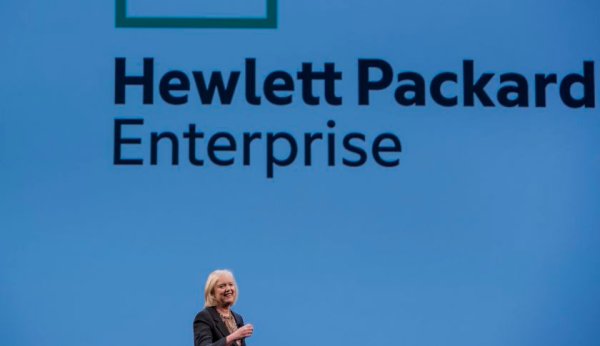 Here’s How Many Jobs U.S. Companies Cut In September
Next Up: Editor's Pick