Naomi Klein’s Chilling View of Warming in This Changes Everything

“I’ve always kind of hated films about climate change,” writer Naomi Klein admits at the beginning of This Changes Everything. “Is it really possible to be bored by the end of the world?” Sure, especially if one is confronted with a hopeless litany of ecological outrages, a portrait of a power structure disinclined to offer relief and a public fending for itself amid superstorms, oil spills, strip-mining and air pollution. And desperate polar bears. And collapsing glaciers.

Yet that’s just about all Klein gives us in this adaptation of her 2014 book, directed by her husband Avi Lewis and narrated, somewhat wanly, by Klein. It pays far less heed than it might have paid to the book’s central theses–that corporate capitalism and climate correction are essentially incompatible and that, in order to avert environmental Armageddon, nothing less is required than a reimagining of our relationship with the earth. But that would have been a movie strictly about ideas, and ideas are inherently less cinematic than the ravages of tar-sands extraction in Alberta, oil spills in Montana, air-pollution protests in China or an anti-power-plant riot in India. What hope is on offer seems about as likely to succeed as a starving bear trapped on an ice floe. 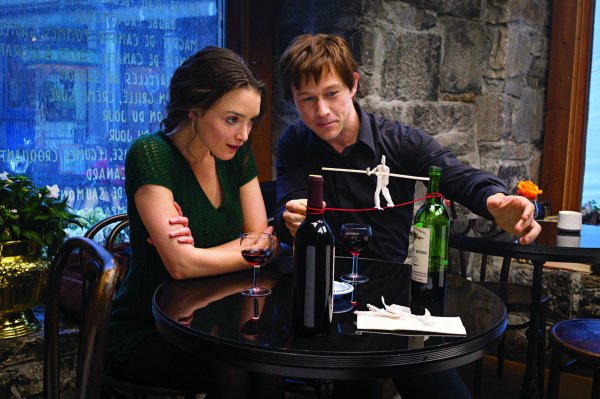 A Thrilling High-Wire Act in The Walk
Next Up: Editor's Pick