“How do I change my account back to English? I don’t know what I did, but now it’s in Slovak!” An anonymous user posted this cry for help on Fixya.com, a free question-and-answer site, on Feb. 20, and by the next day, a “Facebook Master” named David Payne had answered with step-by-step instructions and a video tutorial. By September, more than 50 other people had viewed the exchange. “There’s this huge void of people who need help, and they have nowhere to go to,” says Fixya CEO Yaniv Bensadon, whose site has more than 150 categories, ranging from welding tools to bridal attire.

Startups have turned their attention to fixing up the world of repair and offering service on demand. Immediacy and the promise of a live person have big appeal in a world where toll-free support is detested, visiting local shops is time-consuming and online tutorials aren’t always there. “In 2015, consumers shouldn’t have to be having to go to retail stores and wait in lines,” says iCracked CEO AJ Forsythe, whose company dispatches technicians to fix people’s broken phones and tablets on site. “You should be able to press a button and have whatever service it is come to you.”

Many companies concentrate on repairs for a particular type of product or service. Otobots, a Chicago-based company that launched in July, delivers certified mechanics to people’s driveways, saving parents an excruciating wait at the dealership with bored-to-death kids or rescuing stranded commuters. Since May, Techy, based in Washington, D.C., has provided on-demand laptop repair, aiming for same-day service, with couriers picking up and returning the machine. These companies are trying to beat the Geek Squads and Maytag men of the world by doing repairs faster and cheaper, with as little inconvenience as possible for consumers. According to IBISWorld, the U.S. computer and electronic repair industry alone is worth $20 billion annually.

Fixya’s Bensadon thinks he can go further. The company will offer a new paid service via app, dubbed 6ya, which goes live in the Apple store on Oct. 5 and promises guidance from experts in six minutes or less. Users will pay $6 per month for unlimited audio or video calls to gurus who give them advice and may even be able to fix their slow computer remotely or guide them through mending their bicycle’s shifter. All the experts available via the service–in areas like computers, smartphones, autos and home appliances–have at least two years of professional repair experience. The firm’s experts get paid $3 per support call.

One of them is Christian Varsava, a former Apple Genius Bar staffer in his 20s who lives in San Mateo, Calif., and, all told, has about six years of repair experience. 6ya has brought him on not just to field calls but also to help interview and onboard the other experts who will fuel the service. He says the typical candidate might already work at a local repair shop and want some extra income. As in so many companies in the on-demand economy, these workers sign in on a freelance basis to work as much as they want, whenever they want.

The challenge is making sure the pool of experts is big enough for each category that there’s always someone to take the call, whether the problem is big–say, a malfunctioning minivan–or small, like an Internet browser overwhelmed by pop-ups. “A lot of times, it is really hard for people to even find the words for what’s going on,” Varsava says of Internet Q&A limitations. He knows from previous work that as often as not, something as simple as turning a device off and on again will resolve the issue. What people need “is the ability to instantly connect with someone,” he says. “This is a void that over time just magnifies,” says Bensadon, “where all I need is a little help.” 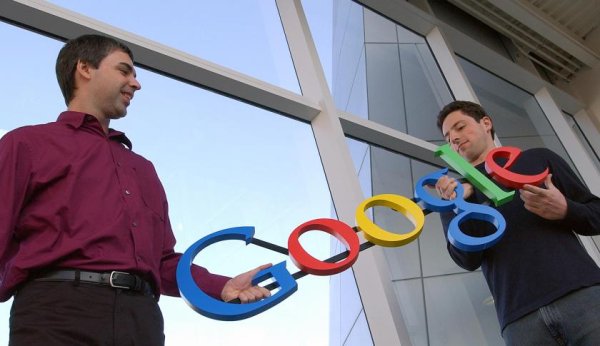