Inside the Pop-Song Industrial Complex

1. Hit factory Many of today’s hitmakers, like Max Martin, cut their teeth crafting songs for the likes of the Backstreet Boys at Sweden’s Cheiron Studios in the ’90s.

2. One woman’s trash Britney Spears’ “… Baby One More Time” was first shopped to TLC and Robyn, while Rihanna’s “Umbrella” was originally offered to Spears.

3. Making the cut Kelly Clarkson disliked working with Martin on “Since U Been Gone” because of his habit of “comping”–splicing together the best parts from multiple studio vocal takes.

4. Double duty Clarkson alleged that the Ryan Tedder–written track “Already Gone” from her 2009 album was almost the same as the song Tedder provided for Beyoncé’s “Halo.” (He denied this.)

5. Songwriting stars Half of Rihanna’s solo No. 1 hits were created by Norwegian producing duo Stargate in collaboration with “top-line” writers like Ester Dean, who handle melody and lyrics.

6. Payday The arrangement isn’t always 50-50. Producers generally get paid for studio time, while top-line writers often see checks only if their version of a song is released.

7. The machine Many hits are made at writing camps, where writers and producers pair up and rotate throughout the day. One success story, Rihanna’s “Rude Boy,” credits half a dozen writers.

9. Unpaid work Kesha says producer Dr. Luke didn’t give her a writing credit for her contributions to Flo Rida’s No. 1 single “Right Round,” so she earned no money from it.

10. Spotify loss As streaming chips away at artists’ sales, writers who share credits with many others now get even smaller slices of the pie. 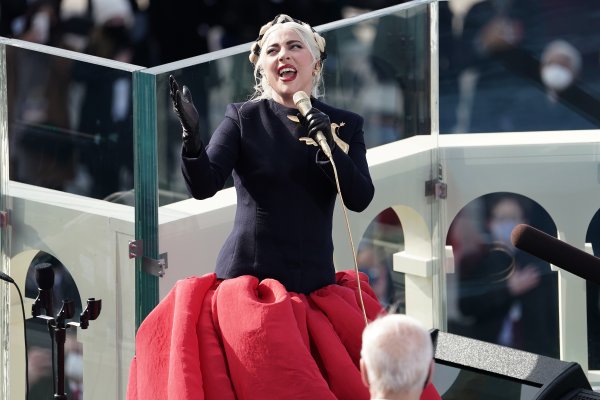 Inauguration Performers Gave Us What We Needed
Next Up: Editor's Pick