Twitter co-founder and current interim CEO Jack Dorsey is expected to be named as permanent chief executive, according to a report from Re/code, citing anonymous sources. The announcement could come as early as tomorrow, and he will continue to run payments company Square, of which he is also currently CEO.

Twitter’s board will likely see some changes, according to the report, starting with former CEO Dick Costolo’s departure.

Dorsey temporarily took over the role following Costolo’s departure earlier in the summer. The board has been on the hunt for a replacement ever since, with several candidates, both inside and outside of the the company, being rumored as being in the run. Dorsey, however, was long said to be the favorite, despite his ongoing role as Square’s CEO. Square’s board was reportedly opposed to letting him run both companies, likely due to Square’s impending IPO. 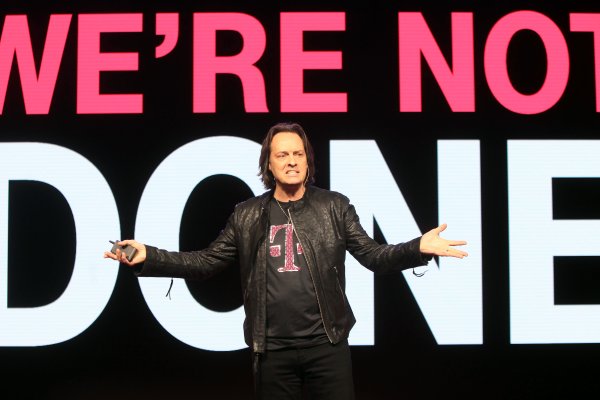 You Should Thank This Company for Better Phone Plans
Next Up: Editor's Pick