China is on the verge of revealing its own domestically-made warship for the first time ever.

The non-nuclear-powered aircraft carrier is set to debut on Dec. 26 in conjunction with the 122nd birthday of Mao Zedong, according to Chinese language newspaper Ming Pao. The ship, known as type 001A, likely wouldn’t be put into service right away. It could take until Oct. 1, 2019, coinciding with the 70th anniversary of the People’s Republic of China, before it enters full military use.

China has remained mum on the reports, neither confirming or denying the aircraft carrier’s existence. The development has reportedly been kept secret partially to calm worries about its growing naval war chest, which could test U.S. dominance in the area. The United States has acted as the maritime marshall in Asia since World War II.

The domestically-produced warship wouldn’t be China’s only one. It has an aircraft carrier that was built from a Ukrainian hull and was commissioned in 2012, according to Bloomberg. 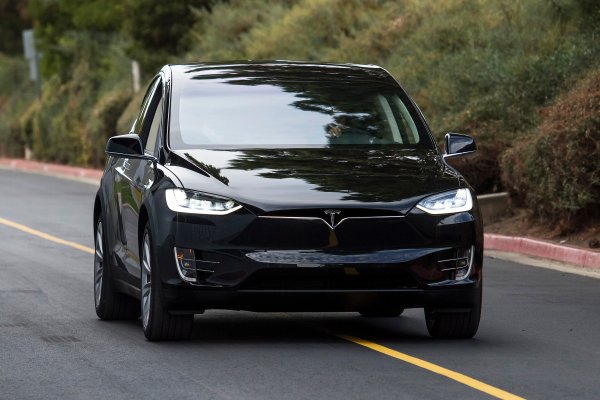 This Is the New Tesla's Weirdest Feature
Next Up: Editor's Pick