Comedian Lena Dunham is leaving Twitter following repeated incidents of verbal abuse from other users, the comedian said this week.

“I really appreciate that anybody follows me at all, and so I didn’t want to cut off my relationship to it completely, but it really, truly wasn’t a safe space for me,” Dunham told a Re/code podcast.

Dunham, who created the television show Girls, said a recent photo of her in a bra and her boyfriend’s boxers on Instagram had prompted intolerable abuse. “It wasn’t a graphic picture,” she said. “I was wearing men’s boxers, and it turned into the most rabid, disgusting debate about women’s bodies.”

Dunham said she will still have someone else post Tweets for her. 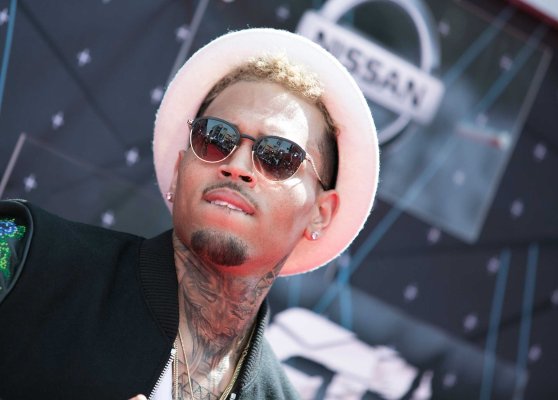 Chris Brown Pleads For Australian Visa 'To Raise Awareness About Domestic Violence'
Next Up: Editor's Pick