Two of the 12 men, convicted of planning several blasts on crowded commuter trains in the financial capital of Mumbai in 2006, are escorted by police to a court in Mumbai, India,
Danish Siddiqui—Reuters
By Rishi Iyengar

Five men convicted of carrying out deadly blasts in the Indian city of Mumbai in 2006 were sentenced to death on Wednesday, concluding a nearly decade-long terror trial that ended in August last year.

The remaining seven convicts in the attacks were sentenced to life imprisonment, the BBC reported.

The blasts on July 11, 2006, which killed 189 people and injured more than 800 others, were triggered by explosives packed into pressure cookers and placed on trains across Mumbai’s packed and bustling local rail system. India has long accused intelligence forces from neighboring Pakistan of planning the attacks in coordination with Islamic militant organizations, a claim the Pakistani government has repeatedly denied while pointing out the lack of evidence of its involvement.

The 12 convicts have also proclaimed their innocence, with a defense lawyer on Wednesday saying they had been “framed” and would appeal against the sentence in the high court. 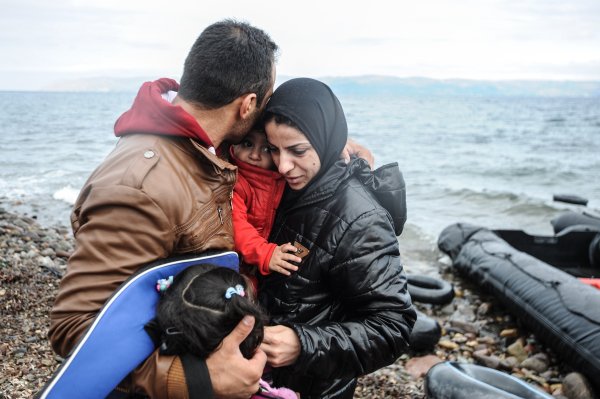