Grandma's Smoking Habit Might Be Why You Have Asthma

A study presented Tuesday by the European Lung Foundation finds that children with grandmothers who smoked during pregnancy have an increased risk of asthma—even when their mothers did not smoke.

Scientists have long known that tobacco can affect gene expression, but researchers wondered if these affected genes were passed on to posterity. The group used data on exposure and asthma medication from the Swedish Registry on 44,853 grandmothers who were pregnant between 1982 and 1986 and compared the results with their 66,271 grandchildren. The results indicated that when a grandmother smoked while pregnant—regardless of whether the mother did as well—a child’s risk of asthma increased from 10 to 22%.

Researchers think this shows that people can inherit a risk for asthma from previous generations. The team next hopes to uncover whether the patrilineal line—based on male progenitors—influences asthma risk the same way. 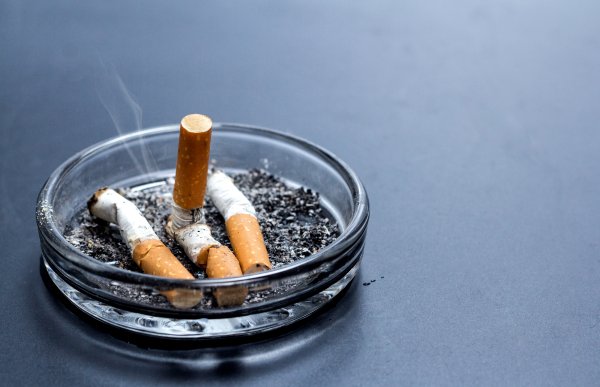 These Are the Best Ways to Quit Smoking According to Science
Next Up: Editor's Pick