The German automaker is now facing dozens of consumer lawsuits related to the massive emissions scandal that engulfed the company last week, according to the Wall Street Journal.

The basis of the complaints, most of which are class action suits, is that consumers who purchased VW’s cars now face rapidly declining vehicle resale values because their cars don’t have the reduced carbon footprint the automaker claimed they had.

Eventually, it is expected that the class-action suits will be consolidated into a multi-district class action suit, the word for when cases from multiple jurisdictions are brought together, the report said.

VW recently released a statement on the issue: “The affected customers will be informed in a first step that the emissions performance of their car can be improved in the near future. All the vehicles are technically safe and drivable.” 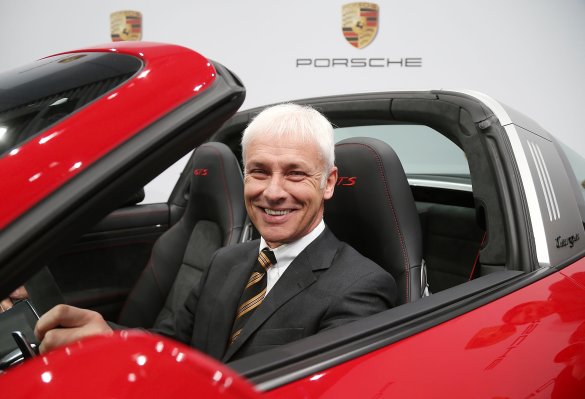