Meet the European Superstar Who's About to Be Huge in America: Exclusive

Jonathan D. Woods—TIME
Stromae visits the TIME & LIFE building for an interview in 2014.
By Eliza Berman

Lorde said he gave “the best show I’ve ever seen.” President Obama owns his album. Madonna wants to collaborate with him. But most Americans don’t know him from Jack. That is about to change. Singer, songwriter and rapper Stromae, née Paul Van Haver, is a megastar in his native Belgium, where his second album, Racine Carrée, has gone platinum eight times, and across Europe, where he regularly sells out massive stadiums.

That Stromae sings in French doesn’t makes his music any less danceable. But those lacking a translation may miss that his lyrics deal with topics not often set to a boisterous beat: cancer, absent fathers, AIDS. He is genre-defying, has a ridiculously cool haircut and is poised—with a headlining Madison Square Garden show Oct. 1 on the brink of selling out—to become a household name in the U.S.

In this exclusive video, Stromae performs his hit song “Tous Les Mêmes” (“All the Same”) a capella, with a quartet of back-up singers in a chapel where he has just gotten married—to himself. “I got married with myself because I love myself too much,” he says. He is far from the only one who feels that way. 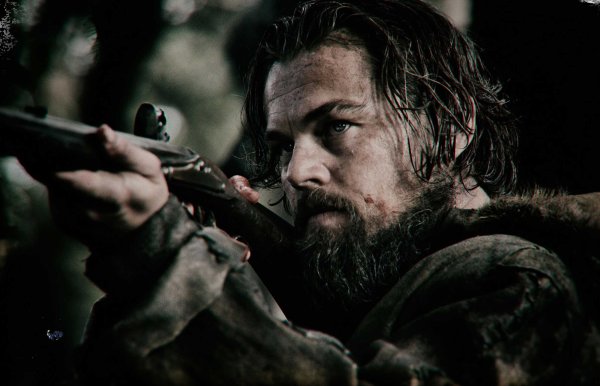 Watch Leonardo DiCaprio Rise From the Dead in New The Revenant Trailer
Next Up: Editor's Pick