So much for the virtues of defensive driving.

Google is designing its self-driving cars to operate more like human drivers on the road, according to the Wall Street Journal. That means cutting corners, creeping at stop signs and pausing less frequently.

Chris Urmson, Google’s lead on the driverless car project, said at a conference in July that the prototypes are “a little more cautious than they need to be,” according to the Journal. In fact, 12 of the 16 minor accidents involving Google’s cars involved human drivers rear-ending the self-driving cars–possibly due to over-cautious robot driving.

The Google cars were previously programmed to drive cautiously by coming to a complete stop at stop signs, braking at even minor threats, and never crossing a double yellow line. But these driving techniques all register as unnatural–even alarming–to humans, who have a more instinctual feel for the road.

At a four-way intersection, for example, a car’s slow creep at a stop sign indicates to other cars the direction it intends to go. And since most drivers expect the other cars on the road to maintain a steady speed, human decisions to turn or pass could by stymied by an overly attentive automated car.

Already, the Google cars have learned to edge over a double yellow line when parked cars or slow-moving mail trucks require that flexibility. And the company is baking other forms of human flexibility into the cars so they can deal with whatever unlikely event occurs on the road. 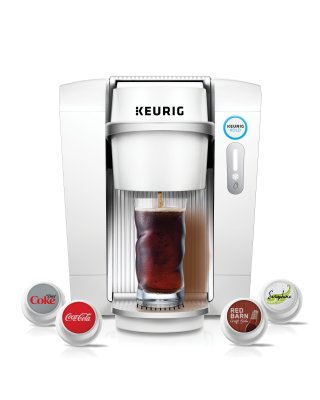