The U.K. has submitted the names of four British jihadists fighting with or recruiting for the Islamic State in Iraq and Syria to the U.N. list of people facing international sanctions for their role in supporting the terror group.

The four new names added to the U.N. sanctions list list are Omar Hussain, Nasser Methane, Aqsa Mahmood and Sally-Anne Jones, a 46-year-old convert to Islam and one-time punk rock musician nicknamed the “punk jihadi” in the British tabloid press. Each will face a travel ban and a freeze on assets, though neither penalty will have much impact, at least in the near future, on jihadists who intend to continue operating within ISIS, reports the BBC.

The additions mark the first since 2006 that the U.K. has added named to the U.N. sanctions list, which includes 231 individuals and 72 organizations. According to British law enforcement, at least 700 people have traveled from Britain to the Middle East to support the Islamic State, half of whom have returned to the UK. 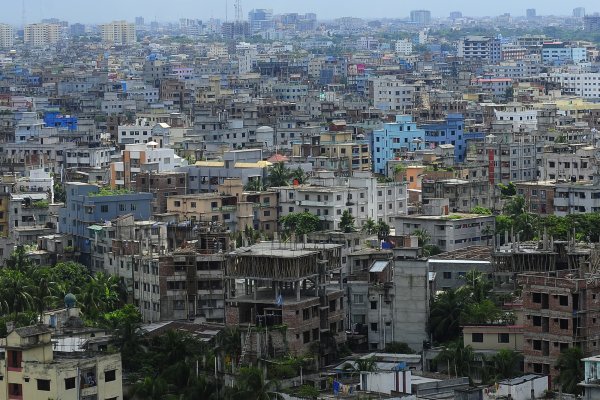 U.S. and U.K. Warn of Attacks on Westerners in Bangladesh
Next Up: Editor's Pick