It’s no secret that Matt Damon and Jimmy Kimmel don’t get along. For a decade, the late night host told his audience that he’d run out of time for an interview with the Academy Award winning actor.

In 2013, Damon staged a hostile takeover of the show, interviewing fellow actors while Kimmel watched on, bound and gagged.

And on Monday, Damon was the butt of a joke in Kimmel’s opening monologue. “Poor Mars,” Kimmel said of Damon’s new film Martian, “they only have one person on the planet and it’s Matt Damon.”

But now, the two are seeking to reconcile their differences.

Damon and Kimmel are in couples therapy.

At least, they appeared in a couples therapy sketch on Kimmel’s Monday night episode. Damon appeared on stage doing his best Dr. Phil impersonation, wearing a wig and fake mustache much to the dismay of Kimmel who greeted him with, “Seriously, what are you doing here?”

“You said I could be on the show earlier when we were in therapy,” Damon replied.

Kimmel wasn’t buying it, so he played a recording from the two guys’ therapy session. 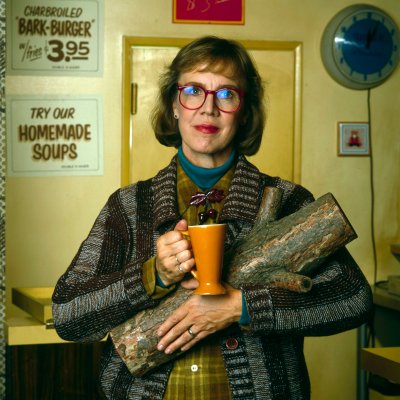