What will it take to make America great again? While the 2016 contenders duke it out on that question, Nabisco is getting busy churning out Oreos that taste like cinnamon buns.

The product is not yet available in stores, but snack food fans have been passing photos of the invention around the Internet; the packaging touts a “cinnamon cookie” and “cinnamon bun flavored creme.” Finally, shoppers who are torn between buying Oreos and cinnamon buns have a solution to their woes.

It’s unclear whether the Cinnamon Bun Oreo is intended to be a limited edition product: other recent temporary offerings have included S’mores Oreos, Cotton Candy Oreos and Red Velvet Oreos. 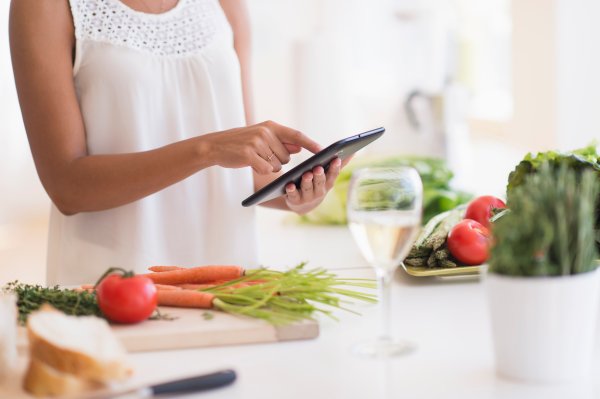 13 iPad Apps to Make You a Way Better Cook
Next Up: Editor's Pick