Opponents and supporters of Planned Parenthood demonstrate in Philadelphia on July 28, 2015.
Matt Rourke—AP
By Sarah Begley

Right as the House Oversight and Government Reform Committee sits down for a hearing on Planned Parenthood on Tuesday, the organization will offer free STD testing in 28 U.S. cities—including Washington, D.C.

The women’s health organization has come under fire recently after controversial videos appeared to show Planned Parenthood affiliates discussing the use of aborted fetuses in medical research; some lawmakers want to defund the group because of these tapes—some of them threatening a government shutdown—while Planned Parenthood says the videos were altered by their opponents. Cecile Richards, the president of Planned Parenthood, is due to testify at the hearing that will help determine the future of the organization’s public funding, the New York Times reports.

To build support for its side, Planned Parenthood announced the free STD testing for “National Pink Out Day,” which it hopes will attract millions of people to rally for its cause of defending reproductive rights.

Read next: Reigniting the Abortion Debate: How an Anonymous Spy With a Video Camera Infiltrated Planned Parenthood 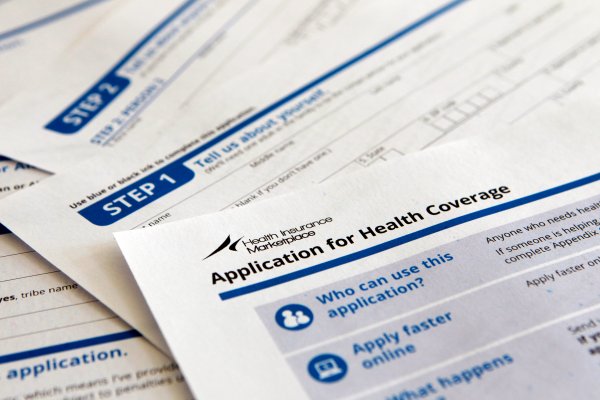 Number of Uninsured Americans Drops by 8.8 Million
Next Up: Editor's Pick