Trainspotting Sequel to Begin Filming in 2016

Fans excited for the long-awaited sequel to Trainspotting might not have to wait much longer.

Director Danny Boyle says he plans to shoot the film in 2016 — the same year the original film celebrates its 20th anniversary.

Boyle has filming planned for “May/June,” he told The Hollywood Reporter while promoting his latest project, Steve Jobs, in London. The hope is then to release the film as early as next year.

The shoot will be a tight one, he added, due to TV commitments for stars Jonny Lee Miller (Elementary) and Robert Carlyle (Once Upon a Time).

“They only get this little window off, so either you wait for the contract to run down, which could be as late as three years, or you kind of try and do it in this window,” he said. “But all four lads [Ewan McGregor, Miller, Carlisle and Ewen Bremner] are back in.”

“The actors were understandably worried about its reputation and not wanting to let people down or to just be cashing in,” he admitted to THR. “So actually the script, which John [Hodge], has written has been put under a very fierce spotlight by everyone, and it’s a good one.”

That should please Ewan McGregor. The breakout star of the original film, McGregor told EW last year that he was “very excited by the idea of” a sequel. “I wouldn’t have wanted to do it before, but in the last few years, I’ve completely changed my mind,” he said. “I think it would be quite an amazing thing to make a sequel to a movie 20 years later, with all the same characters.” 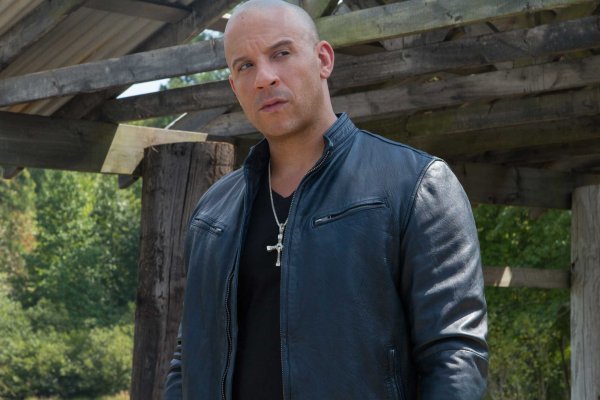