A worker walks among rolls of semi-finished aluminum at the Alcoa aluminum factory in Szekesefehervar, Hungary.
Sean Gallup—Getty Images
By Jonathan Chew / Fortune

Metals giant Alcoa is separating into two publicly-listed companies, the company announced in a statement Monday.

The move is expected to be completed by the second half of next year, and it will draw a line between two different major revenue streams. Its commodities-led company will adopt the Alcoa name, and bring together its five major product lines—bauxite, alumina, aluminum, casting, and energy—under one corporate roof. These units have traditionally formed the core of Alcoa’s 126-year existence. This company would have had revenues of $13.2 billion through June 30.

The other entity, dubbed “the Value-Add Company,” will consist of Alcoa’s newer—and possibly more promising—supply to an aerospace industry that has turned to lightweight titanium for their planes. This company will also be responsible for manufacturing aluminum alloys for commercial trucks, underpinned by its position as the supplier of the material to Ford’s best-selling line of F-150 light-weight trucks. This company would have had revenues of $14.5 billion through June 30.

“In the last few years, we have successfully transformed Alcoa to create two strong value engines that are now ready to pursue their own distinctive strategic directions,” said Klaus Kleinfeld, Chairman and Chief Executive Officer in the statement.

These moves could be seen as a response to the current market for aluminum that has seen prices drop to under $1,700 a ton, down more than 10% since the start of the year due to an over-supply of industrial metals from China. 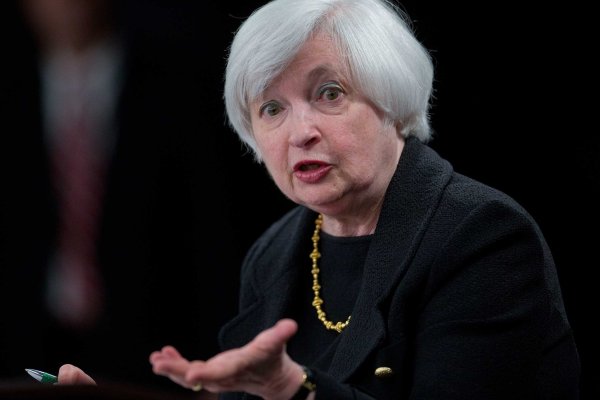 There's a New, Massive Threat to the U.S. Economy
Next Up: Editor's Pick