A 72-year-old grandmother had a lifelong dream come true at a Taylor Swift concert in Nashville on Saturday — she saw the Rolling Stones’ Mick Jagger perform live on stage.

The fan bought tickets to Swift’s concert a year ago without any knowledge of the special guest, and nobody could have elicited a bigger reaction than Jagger. The grandmother missed a Stones concert earlier in the year because of health complications, according to the video’s description. She was, needless to say, ecstatic. In fact, the YouTube video of her pure joy made it all the way to Swift herself.

Jagger joined Swift on her 1989 tour to perform his 1965 hit, “(I Can’t Get No) Satisfaction.” But Jagger wasn’t the only rock legend trading versus with Swift. Aerosmith’s Steven Tyler was a surprise guest at her Friday show and the pair sung, “I Don’t Want to Miss a Thing.” 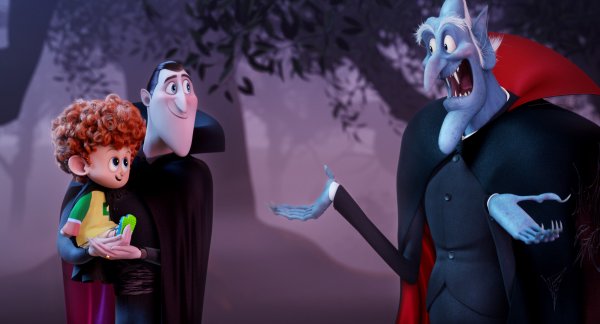