Chelsea Clinton‘s daughter turned 1 on Saturday, and the proud mom marked the occasion with a bedtime story — and a rare photo of Charlotte!

“Last book for Charlotte before bedtime on her first birthday! Marc & I are so grateful every day to be her parents,” Clinton, 35, wrote on Facebook with the black-and-white image.

“But,” she added then, “I have no doubt that, at some point, I might succumb to the ‘this is such a cute moment that I feel the need to share it more broadly’ impulse.”

In that same interview, Clinton, daughter of Bill and Hillary, told PEOPLE that she wants to teach her daughter about the world, while trying to shield her from undue scrutiny as a child.

“[I’m] focusing on how to ensure that Charlotte has every chance that I would hope for every child,” she said.“To develop her own dreams and identity and path, absent scrutiny and haranguing from the outside — and part of that is helping her understand what’s real and what’s just noise.”

After all, that’s part of what it means to grow up as a Clinton.

“I think another part of it is ensuring that she, from an early age, is engaged in what my grandmother called ‘expanding the circle of blessings,’ ” Clinton said. “You know, in the ways in which kids can engage — whether that’s in a food drive, in a clothing drive or volunteering in a soup kitchen.” 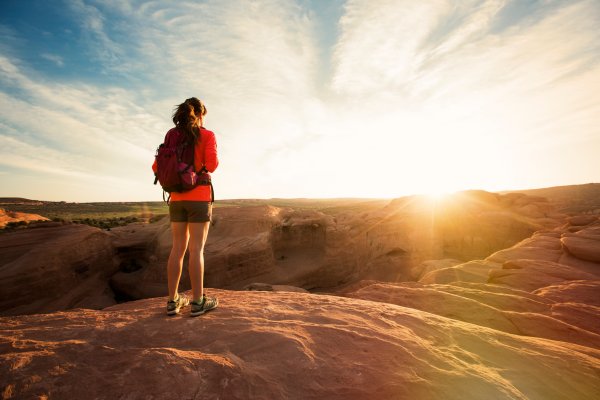 13 Valuable Skills That You Won't Learn in School
Next Up: Editor's Pick