Doc and the toys travel to Washington D.C. to meet the First Lady of the United States, Michelle Obama, in a special episode of Disney Junior's acclaimed animated series "Doc McStuffins,".
Disney/Getty Images
By Maya Rhodan

The First Lady appears as herself on the series, when a group of children visit 1600 Pennsylvania for a tour. In a clip released by Disney Junior the First Lady praises the kids for making a difference in their communities.

According to Variety, the First Lady later appoints Doc McStuffins to the position of “official toy doctor” at the White House. Talk about adorable.

The episode is set to appear on Oct. 5. 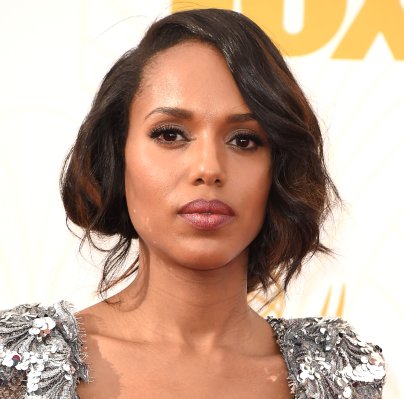