They’ve already called Bill Murray, Dan Aykroyd, Ernie Hudson, and Annie Potts, so it only make sense to add Sigourney Weaver to the list. According to a source close to the production, the iconic actress who played Dana Barrett in the original two films, made a brief appearance on the set of the Ghostbusters reboot during the final week of shooting in New York City and will have a small part in the new movie.

Director Paul Feig confirmed the Weaver news in a tweet on Friday. “Gang, trying to keep surprises but this is about to leak, so I’ll tell you myself: the awesome Sigourney Weaver is going to be in our movie!” he wrote.

It’s unlikely Weaver will reprise her role as Dr. Peter Venkman’s love interest considering Murray won’t be returning as that original character in the all new film, which stars Melissa McCarthy, Kristen Wiig, Kate McKinnon and Leslie Jones. But Weaver has indicated she is up for anything with this new take on the 80s hit.

During a press junket back in March for the film Chappie, Weaver said, “I hope they will think of some silly way for us to be in it. Maybe I could play that ancient librarian.” 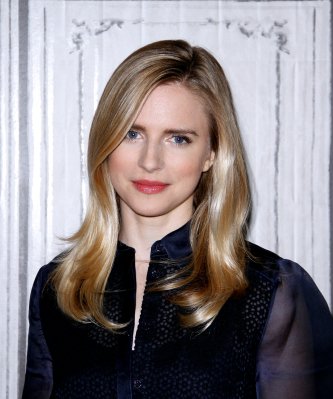 Brit Marling on Feminist Western The Keeping Room and Writing Honest Roles for Women
Next Up: Editor's Pick