The U.S. Environmental Protection Agency will being testing diesel vehicles’ ability to meet emissions standards under real-world driving situations, it announced Friday. The agency formerly performed testing in a way that critics argued was inadequate.

The change comes less than a week after German automaker Volkswagen admitted that 11 million of its diesel vehicles worldwide were loaded with software designed to trick the emissions testing process. About half a million of those vehicles were sold in the U.S.

EPA may test or require testing on any vehicle at a designated location, using driving cycles and conditions that may reasonably be expected to be encountered in normal operation and use, for the purposes of investigating a potential defeat device,” reads a letter the EPA sent to automakers Friday, using an industry term for the illicit software found on Volkswagen’s cars.

EPA officials said on a call with reporters Friday that the agency is “actively” testing diesel cars to ensure they meet emissions standards following the Volkswagen’s revelations. Environmental agencies in the State of California and Canada are spearheading efforts to ensure there’s a “broader and more robust presence” of testing, officials added.

The EPA also said it’s working with Volkswagen to determine how to modify the affected vehicles already sold in the American market. 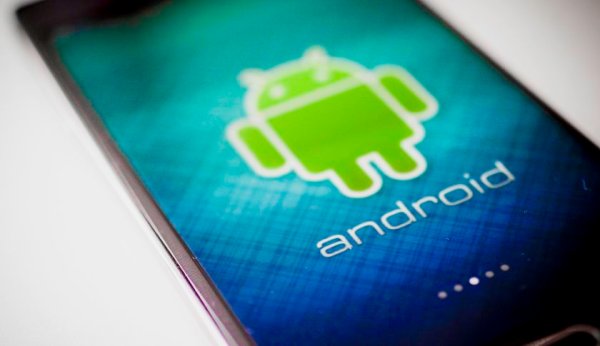 Google Could Face More Antitrust Scrutiny Over Android
Next Up: Editor's Pick