Holds Barred: Why the WWE Isn't Going to Cable

It’s no surprise that the popular World Wrestling Entertainment league wants to start its own television network. The sports-entertainment company nets 4.2 million weekly viewers for “Monday Night Raw” on USA and 2.7 million for “Friday Night Smackdown” on SyFy, according to Nielsen. Its monthly pay-per-view special events like Wrestlemania garnered more than 3 million customers in the first nine months of 2013, who paid between $50 and $70 for a single night of wrestling. These programs are aimed squarely at young teenage and adult males, a lucrative demographic for advertisers.

What is surprising is that the WWE’s new channel isn’t coming to cable. The company has announced that it’s developing a new round-the-clock streaming network that will be available on smartphones, tablets and Internet-ready devices like Roku boxes and video game consoles. The new channel will offer all of the league’s pay-per-view specials live, along with original programming, archival footage of classic matches and pre- and postgame shows for Raw and Smackdown. In total there will be 1,500 hours of video on demand at launch. The channel will cost $9.99 per month and debuts on Feb. 24.
“Digital over-the-top offerings represent the future, and given that our passionate fans consume five times more online video content than non-WWE viewers and over-index for purchasing online subscriptions such as Netflix and Hulu Plus, we believe the time is now for a WWE Network,” Michelle D. Wilson, chief revenue and marketing officer for WWE, said in an email.

The network, which has been in development for more than four years, was originally shopped around to traditional pay-TV operators, but Wilson said the shifting television landscape and the emergence of popular streaming platforms made the company think twice. WWE Chairman Vince McMahon told the Los Angeles Times that he turned down an offer to have the network carried on cable with a fee of 20 cents per subscriber per month.

The decision by such a powerful entertainment brand to forego an increased television presence shows that a spot in the cable lineup may no longer be the end-all be-all of media legitimacy. Both the NFL and NBA have league networks that broadcast all their games on cable, but the NBA also offers cheaper package available on smartphones and tablets. The MLB’s superfan product, MLB.TV, is available exclusively online. UFC also has an online network as a paid subscription channel on YouTube.

The WWE isn’t abandoning TV entirely, though. Raw and Smackdown will continue to be broadcast on cable, and the pay-per-view events will still be viewable via pay-TV operators if those companies choose to carry the events. However, the threat of making Raw and Smackdown online-exclusive might compel NBCUniversal, which owns both USA and SyFy, to offer a sweeter deal during upcoming contract negotiations.

As for wrestling fans, they get a television-like offering on an a la carte basis that’s actually cheaper than buying pay-per-view events each month.

“This offering is pretty generous, and it strikes right at the wallets of the typical demographic of young men,” says Erik Brannon, a senior analyst at IHS Screen Digest. “They’ve done a good job here of not cannibalizing existing pay-per-view. They’re finding money where there was none before.” 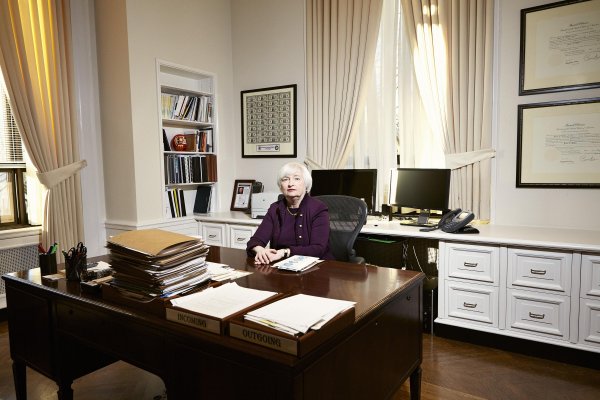