Sam Smith, "Writing's on the Wall" from Spectre.
By Nolan Feeney

Sam Smith is making good on all those Adele comparisons he received early on in his career by landing a James Bond song of his own. After initially denying that he was taking over the coveted theme-song duties from the “Skyfall” singer, Smith debuted on Friday the full version of “Writing’s on the Wall” from the upcoming Bond film Spectre, due in theaters Nov. 6. The sweeping ballad keeps it fairly traditional—you won’t find the glitched-out vocoder weirdness of Madonna’s “Die Another Day”—and it’s already gotten the approval of Sir Roger Moore, the actor who played 007 for seven movies between 1973 and 1985. You can get the track here. 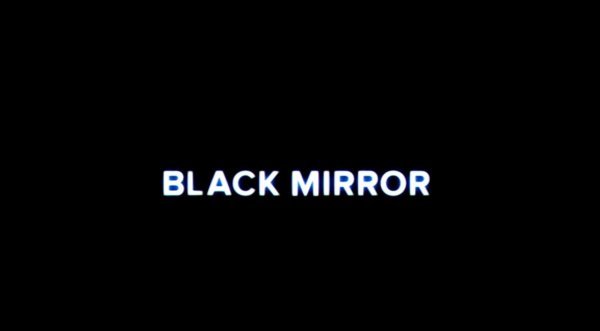