Netflix shows are now available to stream on Oculus-made Samsung Gear VR, according to a post on Oculus blog.

Netflix customers can now download the Netflix app on their virtual reality headset and stream all Netflix shows in standard two dimensions, though CNNMoney speculates that 3D programming could soon be on the way.

John Carmack, CTO of Oculus, wrote about designing the TV interface for Oculus headsets on the Netflix Tech Blog:

“A year ago, I had a short list of the top things that I felt Gear VR needed to be successful. One of them was Netflix,” wrote Carmack. According to Oculus, other content providers such as Vimeo, Tivo, and Hulu are working on bringing apps and content to Oculus headsets. 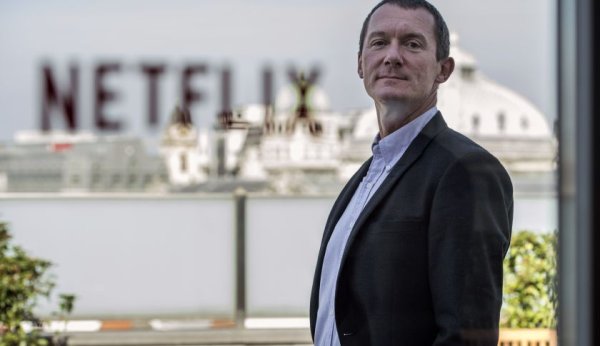 Here’s Why Netflix Won’t Let You Download Movies
Next Up: Editor's Pick