On Thursday night’s Jimmy Kimmel Live!, no A-list star was safe as George Clooney, Naomi Watts, and Tobey Maguire were subjected to reading the Mean Tweets people had written about them – all set up by prankster Jimmy Kimmel.

Clooney read a particularly NSFW-ish message, that told the actor: “Hey George Clooney, ur haircut suxz. Oh and so does ur sense of humor. I’m on you all night f–k boy…”

After pausing throughout, the Ocean’s 11 star left the stage looking down at his phone in a pensive fashion. Poor George!

Meanwhile, Catwoman actress Berry arrived on stage in a see-through mesh top, only to read a message that claimed she had “lop-sided boobs” – to which she replied, “Well, when they’re real… that happens!”

Watts did her best to keep a straight [and emotionless] face as she read out a message from @beddlet saying: “Not to sound mean but Naomi Watts has such a blah face?? I look at it and there’s just..nothing, like a blank space where features should be.”

Maguire – who pointed out the misspelling of his first name in the tweet – didn’t seem too upset as he read out: “Conspiracy theory: Toby Maguire is just a hamster in a robot.”

Look as though Kimmel will keep on trollin’ for a while yet. 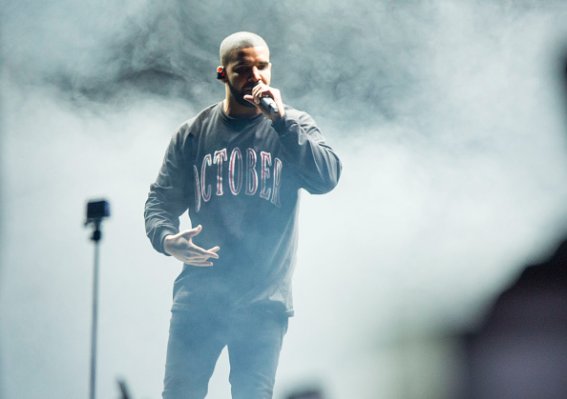 Drake Addresses That Meek Mill Feud
Next Up: Editor's Pick