When some viewers turn on the Democratic presidential debate on Oct. 13, it’ll actually feel like they’re on stage with the candidates.

According to Mashable, CNN is presenting the Democratic presidential debate in virtual reality. It will be the first large scale live-event to be presented this way.

The virtual viewing experience will be available to owners of the Samsung Gear headset and smartphones who can access the stream through NextVR, a virtual reality company.

CNN wants to be at the forefront of the virtual reality wave, which Mashable reports is gaining a foothold among media outlets including ABC News and MTV, both of which recently implemented VR in broadcasts. 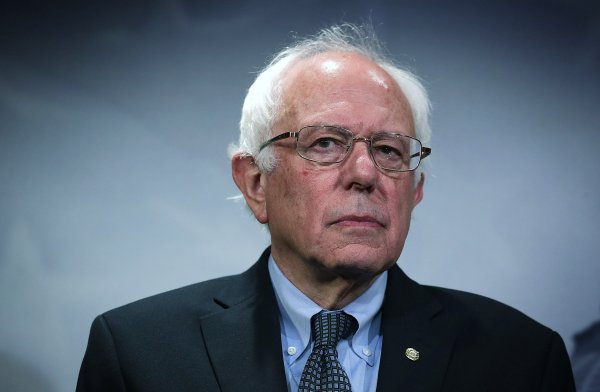 Sanders Widens Lead Over Clinton in New Hampshire
Next Up: Editor's Pick