The littlest gossip girl has arrived.

Leighton Meester and Adam Brody are new parents after welcoming their first child, PEOPLE has confirmed.

The private couple have yet to confirm the pregnancy or the birth, but that’s no surprise: After tying the knot in early 2014, Meester, 29, and the former The O.C. star, 35, never commented on their secret nuptials.

But the mom-to-be did hint that a family was in her near future during an interview with Nylon in November.

“Most people I know are starting to get married. It’ll be kids next,” the former Gossip Girl star told the magazine. “I like the grown-up stuff. I like having a house. I’ve got dogs.”

Meester, who made her Broadway debut in Of Mice and Men last year, and Brody, who most recently starred on Billy and Billie, met on the set in 2011 of The Oranges, then costarred together again in 2014’s Life Partners. Meester released her debut album, Heartstrings, last October.

Reps for the couple had no comment on the happy news. 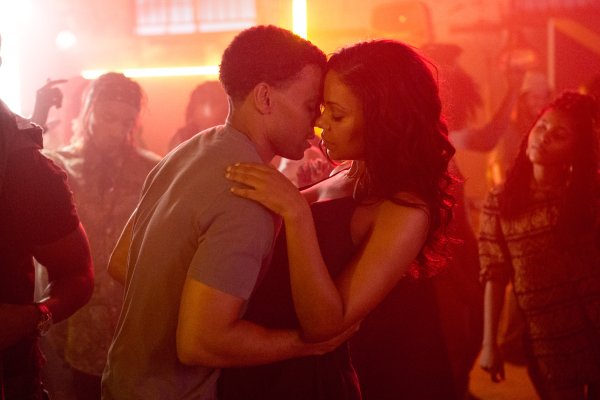 The Perfect Guy's Director and Producer Explain Why Hollywood's Racial Categorizing Goes Too Far
Next Up: Editor's Pick