Video Shows Man Die in Prison While Under Surveillance

An inmate’s family is suing Macomb County jail after video surfaced showing him die while under surveillance in his cell.

David Stojcevski, 32, was sent to jail for 30 days in June 2014 when he couldn’t pay a $772 fine on a careless driving ticket and obstruction of justice charge, CBS reports. But once he was in jail, he began wasting away from benzodiazepine withdrawal when he wasn’t given his prescribed methadone treatment. He lost 50 pounds before he died, and it was all caught on surveillance camera.

Stojcevski’s family filed a wrongful death suit against the jail in March, but the case began getting attention this week when the video surfaced. “Like an animal, he’s crawling underneath something to die,” addiction expert Diane Rockwell told CBS of what she saw in the video.

Medics tried to resuscitate Stojcevski in the cell, but he had already died.

The suit alleges that jail personnel “were so deliberately indifferent to David’s mental health and medical needs that the defendants, named and unnamed in this litigation, monitored, watched and observed David spend the final 10 days of his life suffering excruciating benzodiazepine withdrawal symptoms.” 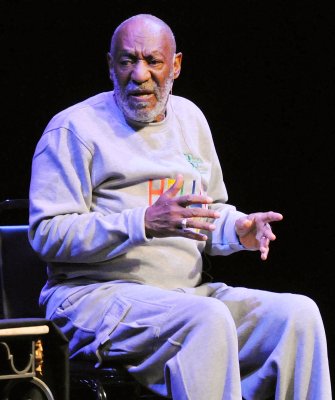