Jill and Jessa Duggar Will Star in TLC Specials

The Duggars are back.

The first is expected to air by the end of the year, the network says.

“What we will be following in these specials is Jessa preparing for her first child,” Nancy Daniels, TLC’s executive vice president and general manager, told the AP. “And we’ll be watching Jill preparing to make a major move to Central America with her family, which we know is something our audience will be interested in.” 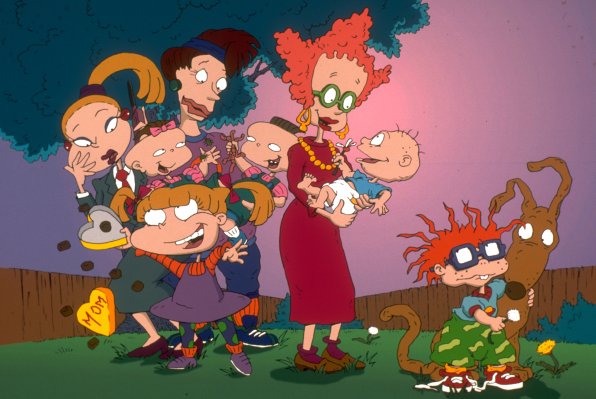 Nickelodeon Announces Which '90s Shows Will Return
Next Up: Editor's Pick