Volkswagen AG named Matthias Müller as its next CEO Friday following the departure of Martin Winterkorn earlier this week.

Müller, the current head of Volkswagen’s luxury sports-car brand Porsche, will take the helm of a company embroiled in controversy over the software it installed on 11 million cars to purposefully cheat on regulators’ emissions tests.

Volkswagen faces billions of dollars in potential fines, civil lawsuits, and a damaged brand for its deceptive acts. Here are 5 things you need to know about the man that will now be tasked with turning the company around.

Müller has spent more than 30 years at Volkswagen, where he started as an apprentice toolmaker for Audi. He’s also had stints working in the IT and product divisions. Handing the reins to someone with broad experience could help stabilize a volatile situation, especially since Müller is said to be considerably more affable than Winterkorn.

Since 2010 Müller has been the CEO of Porsche, where he managed to set record revenue and profits during the last fiscal year. Porsches, unsurprisingly, have fat margins compared to lower-priced cars, and Mueller grew them to new heights during his time leading the brand. Porsche is a division of Volkswagen AG.

3. He has internal support

According to multiple reports, Müller has the backing of Volkswagen ex-chairman Ferdinand Piëch, who’s also the grandson of Porsche’s founder. The Piech and Porsche families control a voting majority of Volkswagen’s shares so they’ll have the power to put in place the leader of their choosing. Piech had already distanced himself from the idea that Winterkorn should succeed him as chairman earlier this year, so it’s possible Müller has already been groomed for a larger leadership role at the company.

The emissions scandal has ensnared the Volkswagen and Audi brands, but none of Porsche’s cars were using the diesel engine that staffers installed with special software to cheat on emissions tests. Müller should be able to say with a straight face that he knew nothing about the transgressions that were occurring at other parts of the company.

5. He has a broad skill set

Müller studied computer science at the University of Munich and has a tech background thanks to his time working in IT at Audi. Add that to his time overseeing product at Audi and heading up Porsche and you get a candidate who has had his hand in a lot of different parts of Volkswagen’s operation. 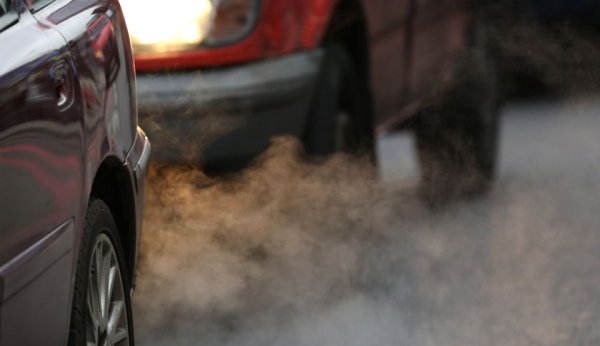 Not Sure How Big of a Deal the Volkswagen Scandal Is? Read This
Next Up: Editor's Pick