As the scandal at Volkswagen deepens over the car company’s emissions test evasion, new information is revealing just how significant the problem could be.

Volkswagen’s diesel engines, which cheated emissions tests in the United States, and in Europe too, released nearly 1 million extra metric tons of nitrogen oxide emissions every year, according to an analysis by The Guardian newspaper. That’s equivalent to the emissions of all power stations, vehicles, industry, and agriculture in the United Kingdom over a one-year period.

Volkswagen recalled almost half a million cars in the United States after the Environmental Protection Agency publicly criticized the car company for installing software in its engines that enacted emissions controls only when it sensed a test was underway. If they had complied with EPA standards, the vehicles would have spewed only about 1,039 total metric tons of nitrogen oxides each year; instead, it might have been close to 40 times the limit, with emissions as high as 41,571 metric tons each year, the Guardian said.

But the scandal spread far outside the United States. Volkswagen admitted Tuesday that 11 million vehicles around the world, many in Europe, had the same problem. The millions of vehicles collectively emit between 237,161 and 948,691 metric tons each year, according to the analysis.

On Wednesday, Volkswagen CEO Martin Winterkorn resigned. In addition to facing investigations from the U.S. Department of Justice and several individual states, France, Germany, and Britain have called for investigations as well. 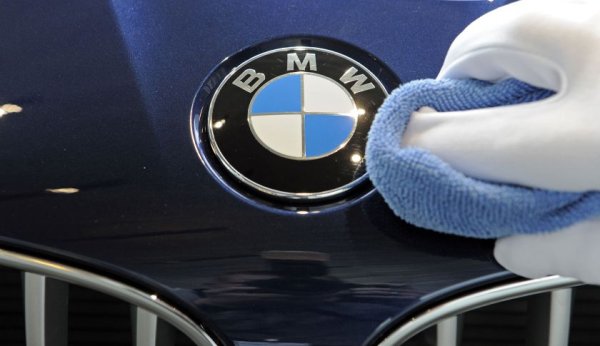 Germany’s BMW Could Have an Emissions Problem Too
Next Up: Editor's Pick