When she’s not playing the game of faces, angrily reciting her list of enemies or water-dancing, Game Of Thrones’ Maisie Williams is, well, actually dancing. The actress—who, as Vanity Fair points out, once told the UK press that dancing was her first love—has been pirouetting and practicing her jazz hands since she was a young girl and, during breaks from filming, studies performing arts at Bath Dance College. Which explains the following video, posted by Williams to Instagram today:

The short clip shows Williams and her older brother horsing around at the beach and/or practicing for a Cirque De Soleil audition. In a stunning display of acrobatic prowess, Williams climbs onto her brother’s leg and shoulder, balances herself adroitly, gracefully leans to the side, then lets go with both hands and suspends herself in the air. Her resulting wide grin—and the caption—says it all: “If you’re debating whether to have a second child, do it. Siblings are the best things in the world. 💖”

We’re sure Arya Stark—having very few of them these days—would agree. 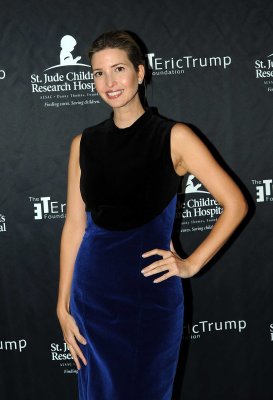 Ivanka Trump Is Expecting a Third Child
Next Up: Editor's Pick